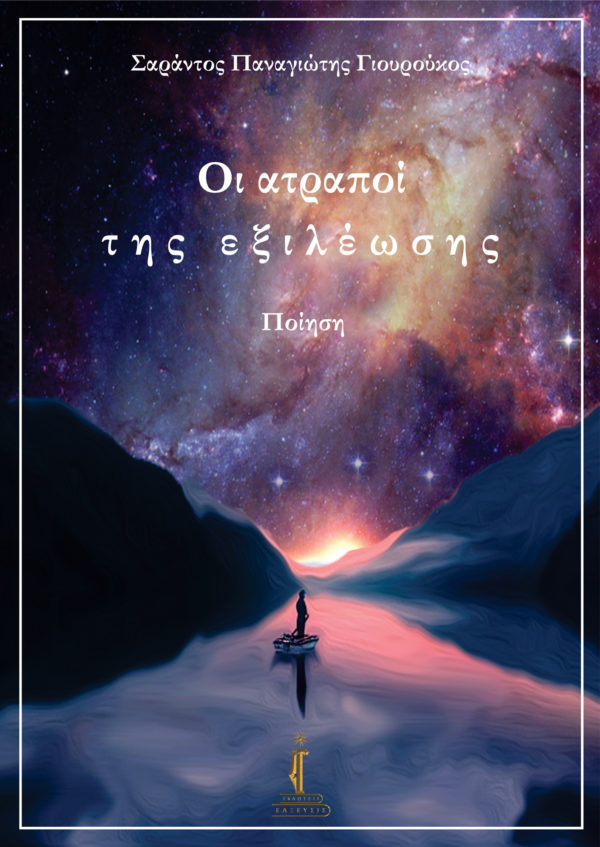 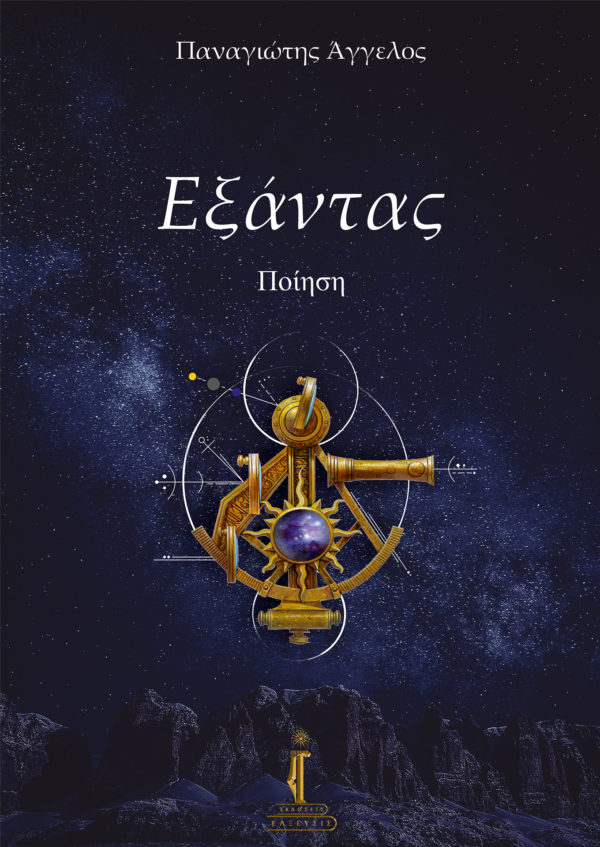 The play: It is about the rehearsal of a play, a week before the premiere.

The theme: It is the era, just before the declaration of war by Nazi Germany to Greece.

The script: The director, having only little time available, on this rehearsal day, he will try to optimize those scenes which the actors are still lagging behind.

The desideratum: Τhrough the flubs of the actors, as well as through the intended perfection of the script for the exact moment of the dramatization of each scene, to create a spontaneous, humorous source of laughter, and the climax is, the effort of the contributors, to achieve the plausible accident. The Audience: The goal is to live touching moments, if possible even to shed tears but yet, to laugh, like never before in their lives watching the events of the rehearsal. Moreover, to experience not only the endless rehearsals that the actors do for a play, in order to get the desired result, but also all those moments, that the actors really have a good time.